http://screenrant.com/queen-movie-bryan ... ami-malek/
For a long time Sacha Baron Cohen was attached to play Mercury, but that version fell apart in 2013, due in part to friction between the actor and the surviving members of Queen; a subsequent attempt, with Ben Whishaw attached, never got off the ground either. Now, the Queen film is officially on.
Top
Blue Jackets

Sacha Baron Cohen would have been great, but I'm sure Rami can pull it off too
Top
Tyler 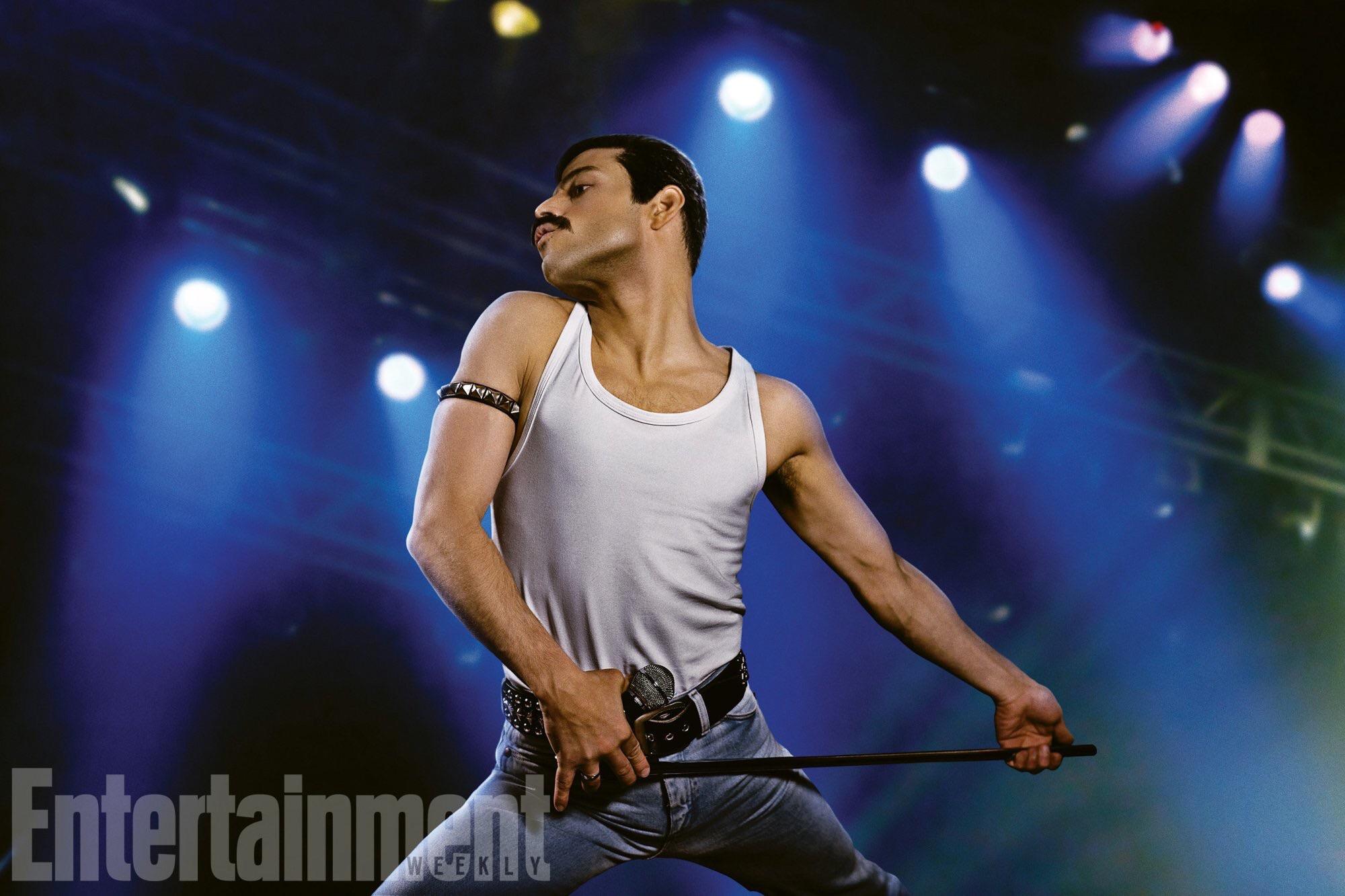 Looks good to me, but I know nothing about Freddie other than his iconic pose.
Top
Tyler

Tyler wrote:Source of the post Looks good to me, but I know nothing about Freddie other than his iconic pose.

Rami looks amazing... but if Bryan Singer is attached to this project... its gonna be shit. He'll change everything about Queen to make his own distorted drugged out vision come to life. Gawd, I hate that guy. Really wanted to see this movie... now, that i know he's involved... I may pass.
Top
purple_hayes

Bryan Singer Fired From Directing Queen Biopic After On-Set Chaos
The growing tension led to a confrontation between Singer and Malek, which, while it did not become physical between the two did involve Singer throwing an object. Subsequently, however, the two are said to have settled their differences and filming was expected to resume.
But then Singer did not return to the set after the Thanksgiving break and is believed to have been in the U.S. for about the last ten days, according to one source. In his absence, Sigel stepped in to helm several days of shooting before the production was shut down. Singer's prolonged absence was the final straw, and so the studio decided to terminate him under his pay-or-play contract.
According to another insider, Singer has claimed he is suffering from post-traumatic stress disorder because of the tensions on the set.
Top
Blue Jackets

Something smells fishy about all of this. I am sure more will be coming out. Is the film doomed now?
Top
Tyler

I hope that POS Bryan Singer never works in Hollywood again. Just can not stand that guy.
Top
purple_hayes First... can we update this thread to remove the worst human being on the planet from the title as he is no longer attached to the project.

Re: Queen Biopic is Official; Rami Malek is Freddie Mercury

Thank you very much... makes me happy.
Top
purple_hayes

Re: RE: Queen Biopic is Official; Rami Malek is Freddie Mercury

Blue Jackets wrote:Bryan Singer Will Be the Credited Director on ‘Bohemian Rhapsody’

Purple hayes is going to have to boycott it now.
Top
Tyler

Blue Jackets wrote:Bryan Singer Will Be the Credited Director on ‘Bohemian Rhapsody’

Purple hayes is going to have to boycott it now.

He's going to prison where he belongs... I'll still see this. I figure it will be similar to the Justice League fiasco where they should have let Snyder finish the film.
Top
purple_hayes

Blue Jackets wrote:Source of the post ‘Bohemian Rhapsody’ Has Become the Highest-Grossing Musical Biopic In History

I was ranking my brain for other music biopics and could only think of Straight out of Compton and Ring of Fire. Compton was the previous record holder.
Top
Tyler

Fascinating stuff to me. Less than 2 seconds per cut for a coffee scene.
https://www.youtube.com/watch?v=4dn8Fd0TYek
Top
Tyler
Post Reply
21 posts

Users browsing this forum: No registered users and 8 guests